The coupon code was not applied because it has already been redeemed or expired. Please click on "My Courses" to see if the course is already on your account.
off original price!

MBA For Startups - Be The Next Billionaire Entrepreneur

This course is normally taught as a 3-day workshop, but is now downloadable 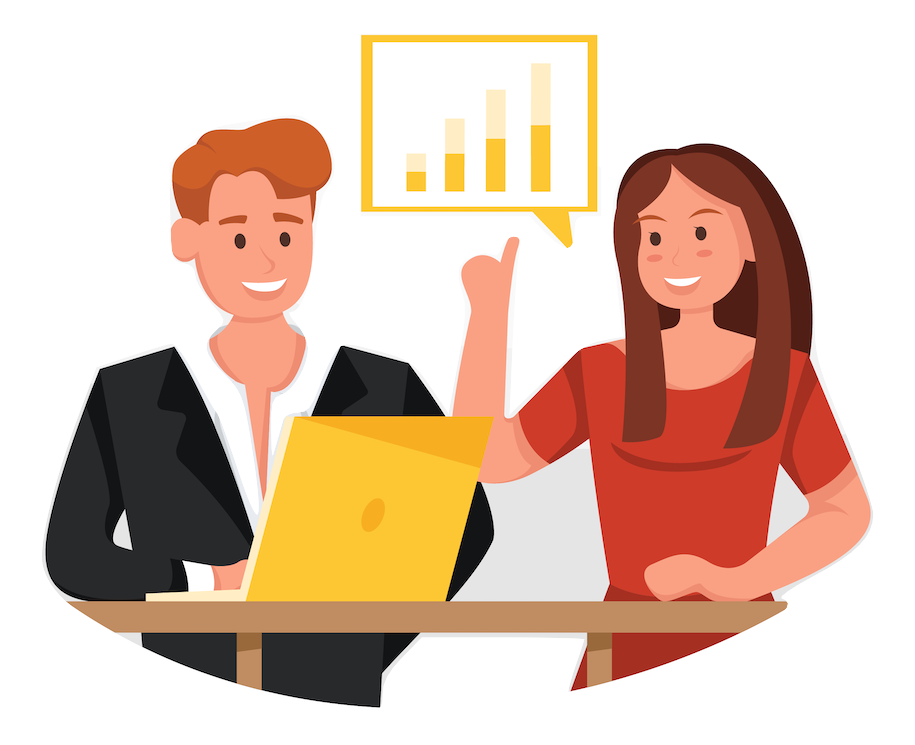 You download everything in PDF, .mobi and .ePub format – this means that you can fully study everything at any time on any modern device (including computers, smartphones and Kindles).

Be The Next Billionaire Entrepreneur - PDF Format

Be The Next Billionaire Entrepreneur - ePub Format

Be The Next Billionaire Entrepreneur - Mobi Format

This course is closed for enrollment.

As a journalist, I interview some of the world's most successful (and secretive!) business people - and I reveal all in my courses!

The best way to learn is always to Learn From The Experts!

Business and Travel Writing and Broadcasting:

I started my broadcasting career with the BBC when I was a mere British Grammar Schoolboy. I co-hosted a weekly radio show devoted to children, the first of its kind, in what has since become known as the "zoo format". I have since broadcast on many stations around the world, on both TV and Radio.

I wrote and filmed on business for a range of publications and websites, internationally as well as for CNN TV - with an emphasis on marketing and business growth. I also produce radio reports from my own fully equipped home studio, which are syndicated worldwide.

I recently retired as Council Member, Chair of Pensions and International Members Division, Member of Pensions Committee and of the Professional Practices Board.

The Chartered Institute of Journalists is the oldest professional body for Journalists in the world. It was founded in 1884 and six years later was granted its Royal Charter by Queen Victoria, to “protect and serve those employed in the field of journalism”.

The Institute combines the role of professional society with that of a trade union.

"Journalists are the watchdogs of the public. We do a superb job spreading truth and knowledge, defending justice, democracy and fair play, exposing wrong-doing and seeking to make the world a better place".

"We aim to provoke, inspire, surprise, educate and entertain. Come to one of our events to find out who we are and what we're all about. We're a charity, proud of our diverse membership and the work we do to help student journalists.

We play a leading role in the wider debate about a variety of media issues that matter both to our members and to society at large".

"The FPA was founded in 1888 and is the only association of its kind in the UK.

Politically non-aligned, the FPA is one of the oldest clubs for foreign correspondents in the world. The FPA is a member of the UK Press Card Authority and provides accreditation to more than 1500 journalists every year, representing all media from news agencies to print, broadcast and internet".

"The Royal Commonwealth Society is an international education charity. With a remit to promote international understanding across the Commonwealth, especially among young people, the RCS has an impressive portfolio of charitable activities.

Our Young Commonwealth Competitions encourage thousands of young people to respond to global challenges through annual creative writing and photography".